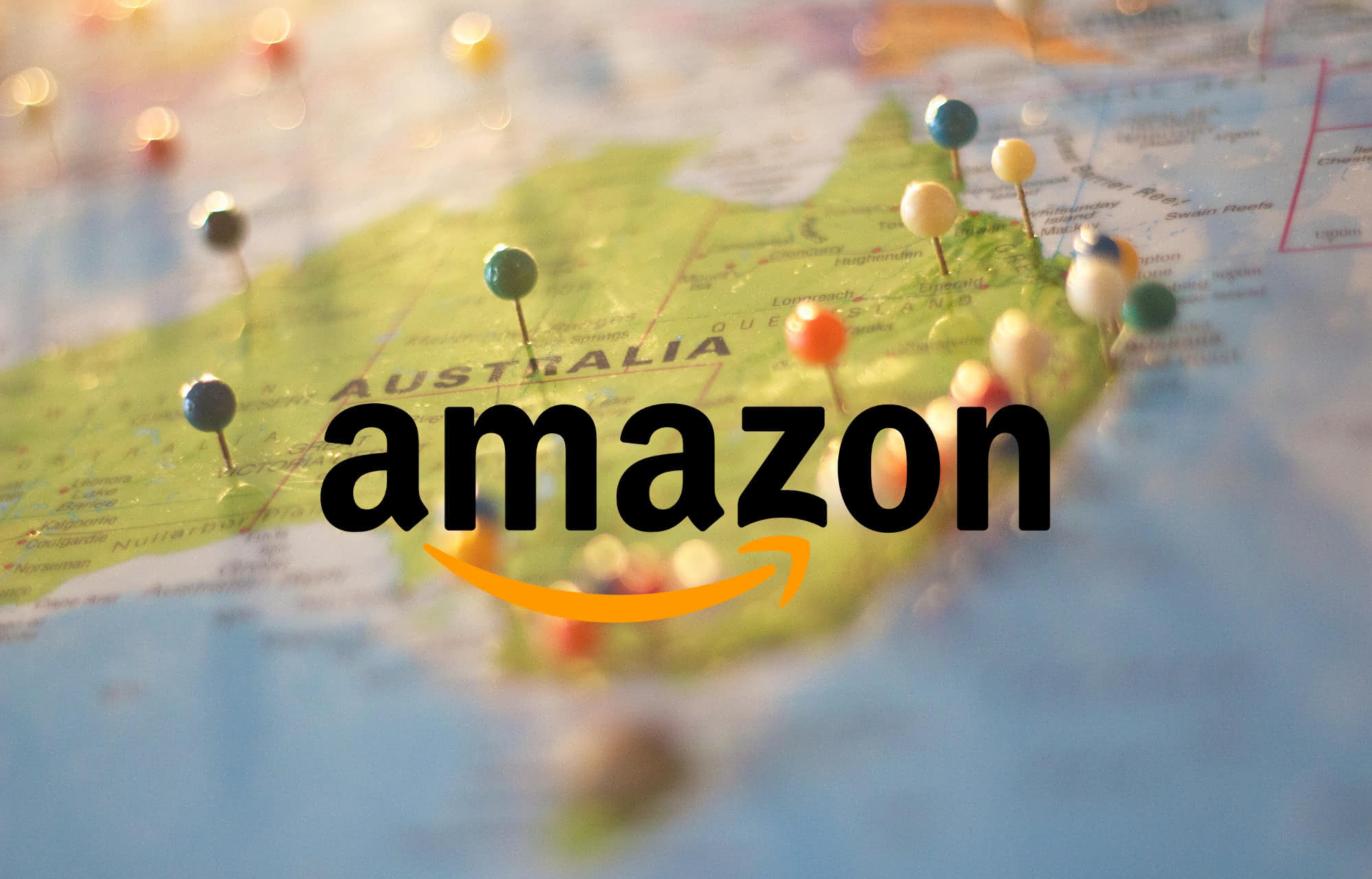 In a letter to shareholders, Amazon.com Inc. (NASDAQ:AMZN) CEO Jeff Bezos has said that the company should do better regarding the treatment of its employees amid growing reports of unsustainable conditions for its works.

Bezos’ letter outlines a strategy for a robotic scheme that will use an algorithm to create staffing schedules, which seems odd for a company accused of treating employees like robots. The CEO pushed back the idea that they don’t care for their employees. There have been reports that the company treats employees as robots, but Bezos disputed the claims stating, “Our employees are sometimes accused of being desperate souls and treated like robots. That is not accurate.”

Amazon is planning to address working conditions concerns. The CEO suggested that they develop staffing schedules using an algorithm to rotate employees among jobs using different muscle-tendon groups to minimize repetitive motion and protect workers from MSD risks. He said that they will roll out the tech throughout this year. Early this month, the company apologized for lying to Rep Mark Pocan that its employees have never peed in water bottles to meet work demands.

The Wall Street Journal recently reported that Amazon had tried to coerce Ecobee to use its smart home products to gather user data and even threatened Ecobee’s ability to offer its products on their platform. For now, Ecobee products are available on the Amazon marketplace, but the WSJ indicates negotiations are ongoing.

Amazon is accused of asking Ecobee to share data from Alexa-enabled smart thermostats even when users were not using the voice assistant. On the other hand, Ecobee declined to request for its devices to report to Amazon regarding the state of the customer’s home, including data in locked and unlocked doors and set temperature. According to Ecobee, this would have been a violation of customer trust. Also, Ecobee was worried that Amazon wants that data to create competing products considering the company has a habit of using non-public sales data in developing products.