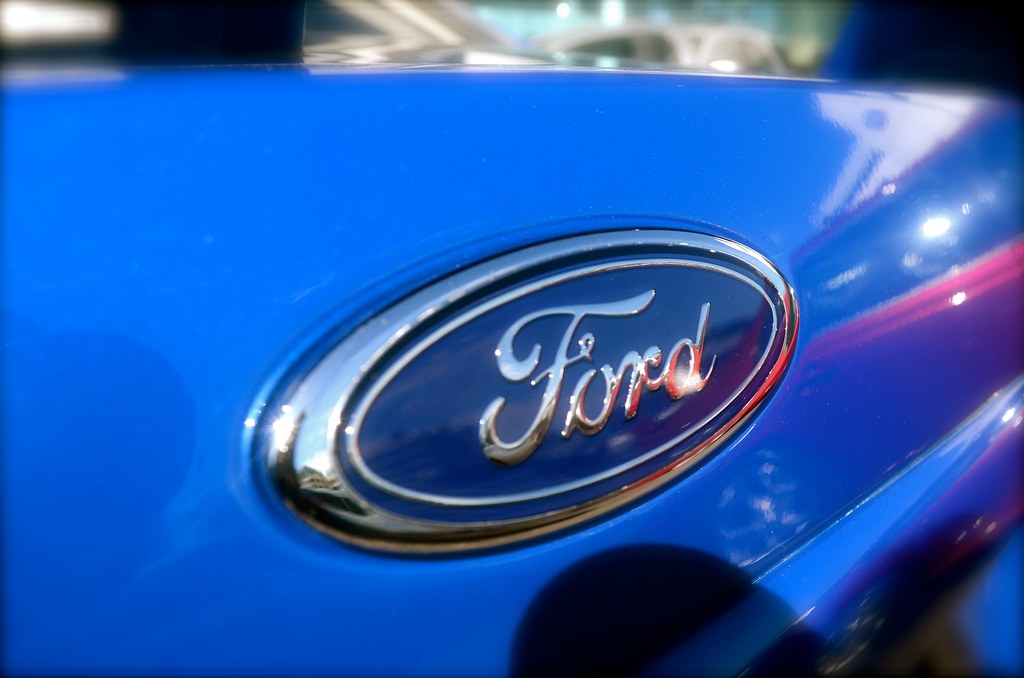 Ford Motor Co. (NYSE:F) has said that it will start producing its iconic Mustang Mach-E in China later this year as it looks to tap into the burgeoning Chinese electric vehicle market.

The Mustang Mach-E is the company’s flagship EV which it recently started selling in the US and wants to make available in China. Ford is looking to challenge for a share of the Chinese EV market where Tesla Inc. (NASDAQ:TSLA) continues to exert its presence. At the beginning of last month, Tesla commenced delivery of the Model Y cars in China following the introduction of made in China Model 3 cars last year.

Besides the US companies looking to compete for a share in the market, Volkswagen AG has also indicated that it will start delivering its first EVs manufactured at its Chinese factories. Equally Chinese EV startups Li Auto Inc. (NASDAQ:LI), NIO Inc. (NYSE:NIO), and XPeng Inc. (NYSE:XPEV) are also gaining traction in the market. Last year, the companies delivered around 45,000 electric vehicles in the fourth quarter. Recently NIO unveiled its new electric sedan which is its fourth model.

Ford looks to tap into the burgeoning Chinese EV market

China is currently the largest car market globally with an estimated 20 million cars sold each year. Equally, EV car sales are likely to grow substantially in the country with the government aiming to sell close to 5 million EVS per year by 2025. In 2020, there were 1.11 million EV cars sold in the country according to The China Passenger Car Association which represents around 6% of the total car market share.

Ford is looking to leverage market opportunities in China as the economy recovers and the government pushes for more EVs on its roads. The Mustang Mach-E is the latest sports utility vehicle from Ford that the company is banking on to reverse sluggish sales experienced in 2020 in China and connect to consumers through local production. The flagship car has been available in the country as a costly import.