Come on, if you’re a 20-something and you’ve lived through the nastiest US Presidential campaign in recent memory this year, then your knowledge and interest in the political satire should be quite sharp, right?

So, while there were a few domestic political issues and figures controversial (or hilarious) enough to be memed, there were also a lot fo memorable international affairs this year to make fun of. 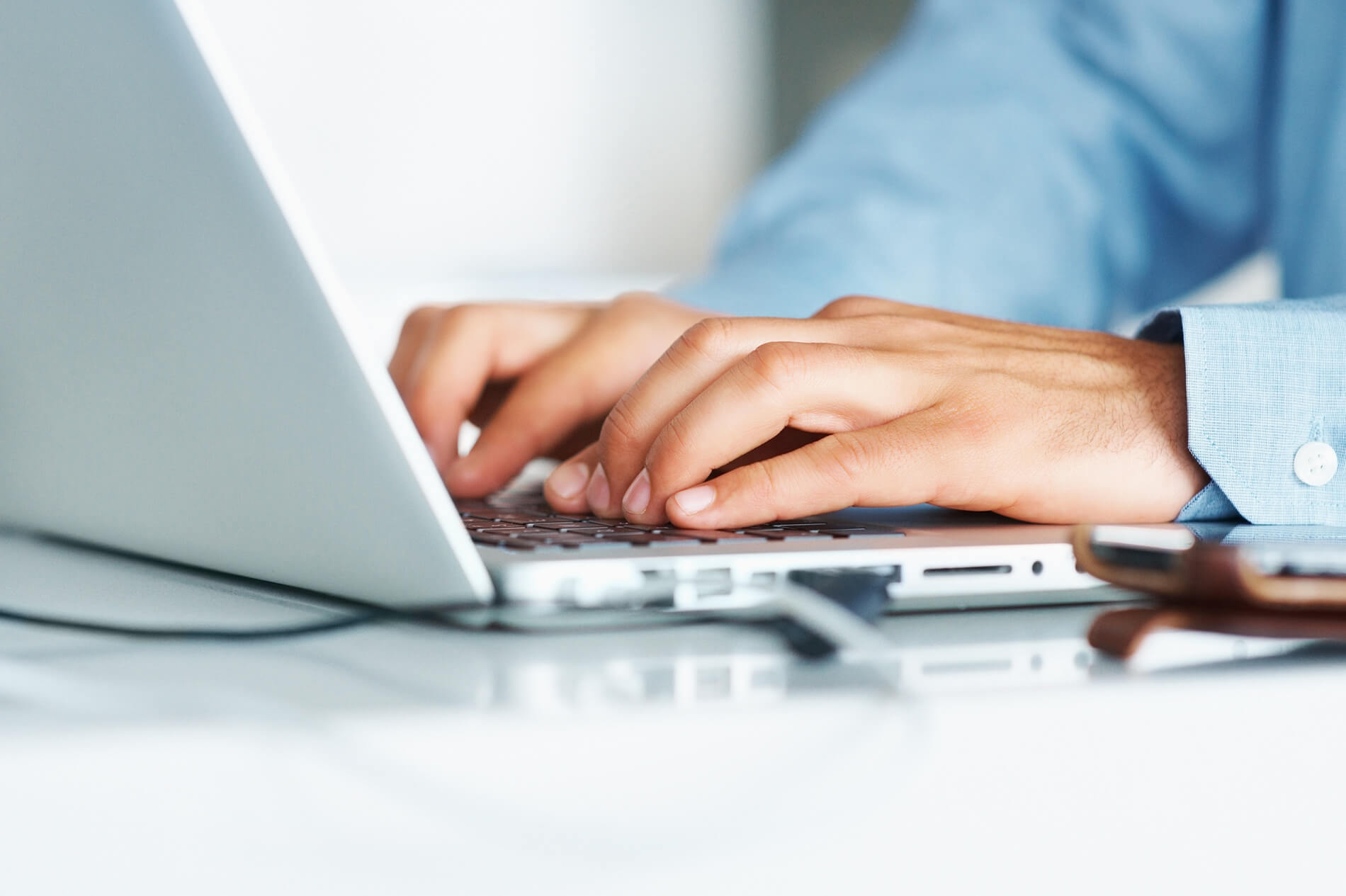 So, while some of you might laugh a lot thanks to our new Commander-in-Chief’s remarks about either a nuclear fallout he doesn’t care about, the Wall which the Mexicans will presumably build themselves for us or just about his hair and short fingers, still, there were other memes too.

The conservative media online has poked a lot of fun of Bernie Sanders. In fact, it’s almost comparable in size to the number of memes spun about Bernie’s frenemy Hillary Clinton, who’ve earned a “Crooked” title this year.

But besides that (and a truly hilarious GIF animation of Texas’ Rick Perry unable to list 3 federal agencies he just made a point about and apologizing with the “oops”), there were tons of international memes.

The Russian’s pseudo-macho Putin and the bears, the British Brexit, the German Chancellor – all have been mocked a lot.

Overall, both doemsticaly and internationally, this year’s politics brought a lot of funny memes.

But while having fun thanks to that, let’s also not forget about how many horrible things (including wars) has also happened in 2016.

Get the latest information on our recovery programs here

No photos. Maybe you entered a invalid hashtag.