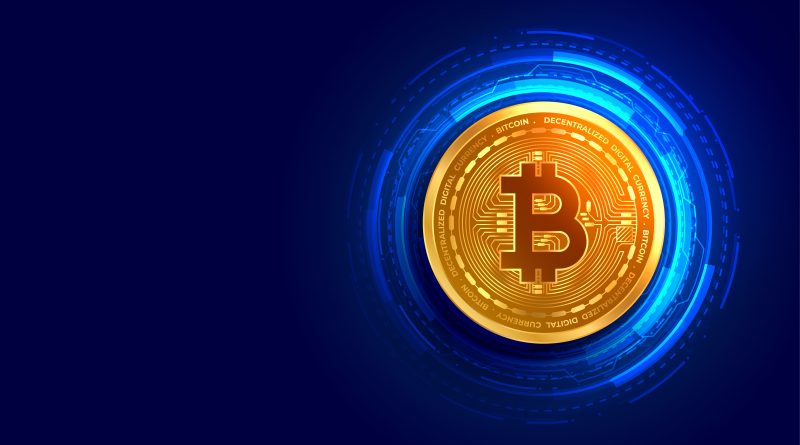 Cryptocurrency penny stocks look poised to follow the momentum Bitcoin has created.  OTC investors have a lot to be excited about as some of the most popular plays in this segment of the market are on the brink of major announcements.

Marketing Worldwide Corp. (OTCMKTS: MWWC) for instance, announced via Twitter the company is set for a major news push over the next month starting this week.  MWWC is developing a crypto-mining platform called ‘Minosis’, the platform allows miners from novice to expert the ability to mine six different coins.   The upcoming news event could be a major catalyst for the stock.  According to the tweet, the news starts Wednesday, Feb. 9th.  Do your research on $MWWC today.

Asia Broadband, Inc. (OTCMKTS: AABB) is one of the most talked-about pink sheet stocks in the Twitter-verse.   $AABB is launching a hybrid cryptocurrency backed by physical gold.  It is a mining company (not crypto, actual resources) with operations in Mexico, focused sales in Asia, and now creating a crypto-exchange with its hybrid currency dubbed ‘AABB Gold Token’.   The stock’s price movement has had a strong correlation with Bitcoin in the past few months.

One World Universe (OTCMKTS: OWUV) is popular with the web 3.0 crowd, and is currently in the process of auditing its financials which is part of the company’s plans to uplist.  The stock is up against resistance according to some $OWUV followers.

Keep your eyes on $MWWC this week, as its news blitz is said to start on Wednesday.

This article is part of a sponsored investor education program.

Sean is a market veteran. He has been covering companies across all industries in the public markets since 2007. When Sean isn't writing about the stock market he is an avid sports fan; his favorite teams include the Miami Dolphins, Miami Heat, and NY Yankees.