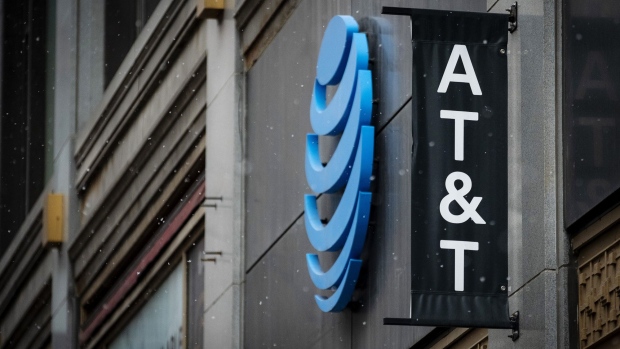 The move will see Sony bring two of the largest anime collections in the world together into one place. Currently, Funimation has a library of over 700 anime series with over 13,000 hours of content available in almost 50 countries. Notably, the business reached anime fans through the selling of collectibles and distribution of films.

Crunchyroll started in 2006 as fan subtitles and fan uploaded content site and has grown significantly. Currently, the platform boasts over 90 million registered users and over 3 million paying subscribers. It has transitioned to an officially licensed anime, manga, games, and merchandise platform.

The platform is part of AT&T’s WarnerMedia but the streaming strategy of AT&T seems to be solely focusing on the HBO Max service. The company has closed standalone streaming offerings such as FilmStruck and shifted DC Universe to digital comics from streaming. Therefore Funimation will be a better fit under Sony which specializes in anime distribution.

Tony Vinciquerra, Sony Pictures Entertainment’s CEO stated that they are delighted to incorporate Crunchyroll into the company, He said that they expect to leverage the tech and creativity power to succeed in the fast-growing entertainment segment. He added that through Funimation and Sony Music Entertainment Japan and Aniplex partners they have a greater understanding of the platform which will position the company to deliver extraordinary content to fans globally. Vinciquerra added that they will work with Crunchyroll to offer the best possible fan experience and enhance opportunities for publishers and creators globally.

AT&T will sell the business in an all-cash deal that is subject to regulatory approval. The announcement comes as the US tech giant focuses on saving cash in the wake of the COVID-19 pandemic. Recently CEO John Stankey said that they are working to shore up their balance sheet.