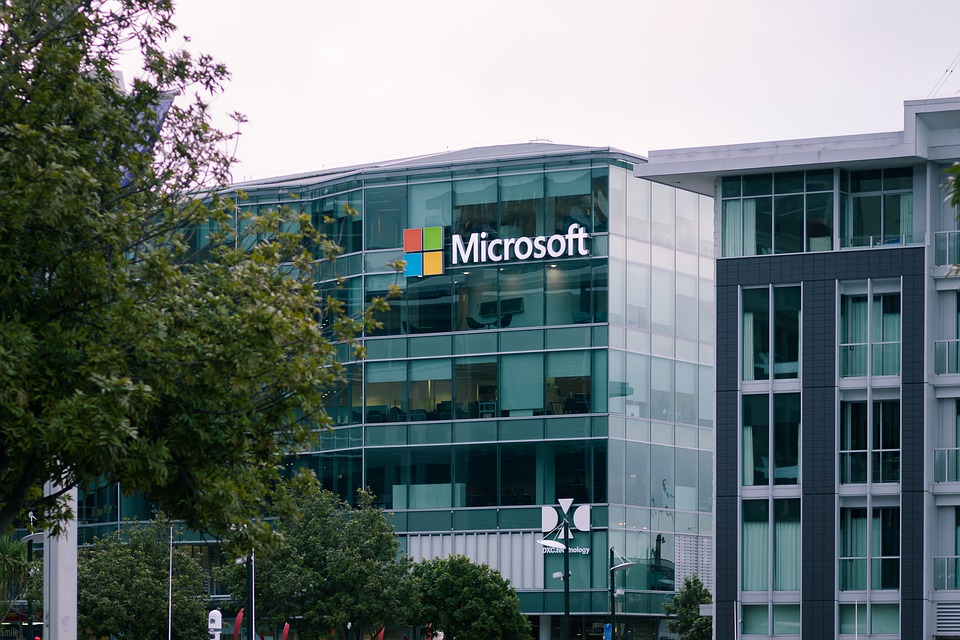 Discord Inc. has stopped deal talks with Microsoft Corp (NASDAQ:MSFT) and will now focus on expanding its business as an independent company. According to people familiar with the matter, the chat startup will commence interest in a possible IPO down the line.

The messaging platform will focus on building its platform and generating money from its user base that surged during the pandemic. Social media use grew considerably during the pandemic as more people turned to the internet for gaming and other forms of entertainment. In March, the Wall Street Journal reported that Microsoft was engaging in advanced talks to buy Discord for $10 billion. However, the talks ended without a deal, but the sources claimed that there is a possibility to rekindle the talks in the future.

Microsoft has been looking for acquisitions that will help it reach more consumers. The company explored a bid to acquire parts of the video-sharing app TikTok amid the geopolitical standoff triggered by the Trump administration. This year Microsoft acquired Zenimax for $7.5 billion and Nuance Communications for $16 billion.

Discord has grown its user base to 140 million

There were three companies interested in acquiring Discord, according to the sources. The sources said that Discord is doing well and it prefers being a standalone company for now. The San Francisco-based company runs a free text, video, and audio platform. Gamers love the platform, and its popularity surged during the pandemic as people turned to a safer way of connecting with family and friends. The company said its monthly user base doubled over the pandemic to around 140 million.

Last year the company generated $130 million, up from $45 million reported in 2019, but the company is not profitable yet. The company was valued at $7 billion in December funding round that raised $100 million and has raised close to $480 million. Some of its investors include Index Ventures, Greylock Partners, and Greenoaks. In a move towards an IPO, the company hired former Pinterest Inc. executive Tomasz Marcinkowski as its first CFO.