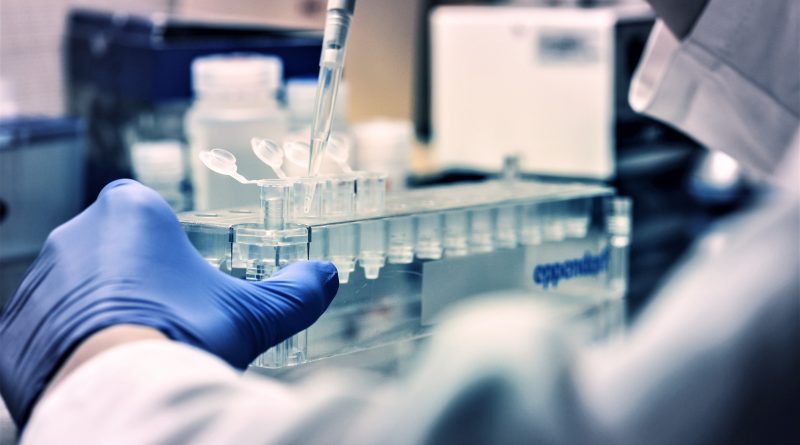 Cresco Labs Inc (OTCMKTS: CRLBF), the multistate operator of cannabis products, announced this week that it had commenced a fourth dispensary in Pennsylvania, called Sunnyside Philadelphia. The new store is a medical-only cannabis dispensary, which located at the historic Cathay Tea Garden Restaurant. Situated at the heart of the city’s downtown, the new dispensary did not create much traction in the market. CRLBF was trading at $10.29 at the ring of bells on Tuesday. Its 52-week high is $17.49. The company is valued at 5.24B CAD in the market, and it has 625.11K shares trading on average.

The financial health of Cresco Labs Inc is a big deal!

The company reported its first-quarter financial results at the end of May 2021. Cresco Labs Inc had posted strong sales growth, but that’s not just it. In what can be called its first, the company also reported its results with the GAAP method, or the U.S. generally accepted accounting principles.

With a 594.30% increase from the previous year, the net change in cash was reported at $118.20M during the first quarter of the year.

Chicago-based Cresco has undoubtedly created some buzz among the fraternity with its GAAP-based financial reporting. Additionally, there has been $174.49M in revenue, much higher than Jushi Holdings (OTC: JUSHF), another talked-about Marijuana Stock. Cresco has doubled its investors’ money in the previous year. Cresco has become an ideal choice because of its broader reach and more significant footprint. It has come to be known as the company that poses relatively lesser risks for investors. By the end of this year, this company could become profitable, and this development will undoubtedly assist in the stock price hike. 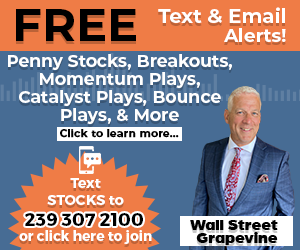